Skip to content
Efatul Ulama. Project to support Syrian scholars. KRAK 5. Efatul Ulama is a special project by Syria Care in supporting the lives of the scholars that would have to migrate to Turkey.
This project is also to make sure the spreading of knowledge by these scholars in Turkey to continue and will raise well learned people in all areas.
At 28 February 2017 held a discussion regarding the early works of Efatul Ulama project that was represented by oleh Sheikh Muhammad Mujir Al Khatib Al Hasani Sheikh Mustafaa Al Hamid Sheikh Ahmad Al’ Ahmad Sheikh Mahmud Dahala Sheikh Muhammad Muawfaq Al Murabie.
We Syria Care, would like to thank to all donors that has done so much to help our brothers and sisters in Syria. Congratulations everyone! 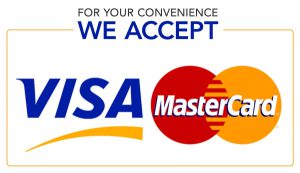